Carey originally contacted us to create a tool customized to his own specifications, for his own use in PC builds and repair work, and he thought it would be a great tool for his subscribers who expressed an interest in it as well.

This tool is perfect for: 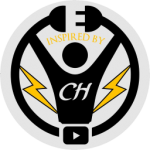 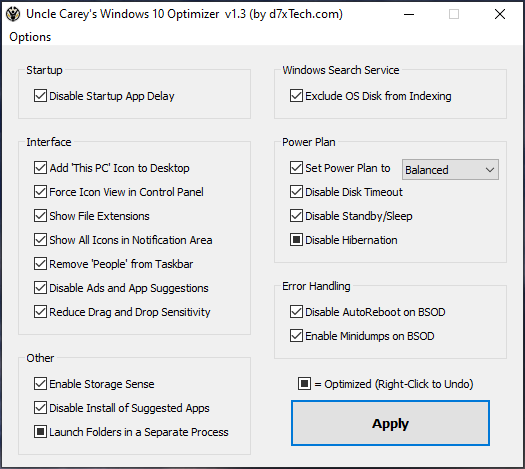 Uncle Carey’s Windows 10 Optimizer is a portable application, one single .exe file which has no need for an installation procedure and no other external dependencies.

Starting with version 1.2, “Uncle Carey’s Windows 10 Optimizer.exe” has these command line arguments available for scripting usage, which can be used together:

No side effects will occur if you wish to rename “Uncle Carey’s Windows 10 Optimizer.exe” to anything easier to deal with on the command line, such as “uc.exe” for example.

Uncle Carey’s Windows 10 Optimizer is designed for and tested on Windows 10 only.  Most features will work on earlier versions of Windows, but they cannot be guaranteed.

When you purchase Uncle Carey’s Windows 10 Optimizer, you also receive all updates to the application, guaranteed at least until January 2021.  This means that any time Carey conceives of a new optimization to add to the tool, the updated tool will become available to all who have purchased it for no additional charge, until January 2021.  Simply select the Check for Updates from the Options menu inside the app. 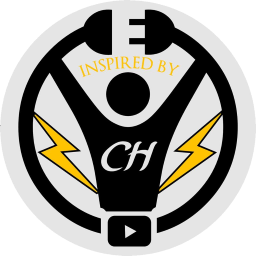 Uncle Carey's Windows 10 Optimizer
Inspired by Carey Holzman, this is the same tool that Carey uses on his own PCs and on those he builds or repairs.

Uncle Carey’s Windows 10 NetFix was conceived by Carey Holzman and developed by d7xTech.com to make life easier when setting up file sharing and communication between network devices on Windows 10.